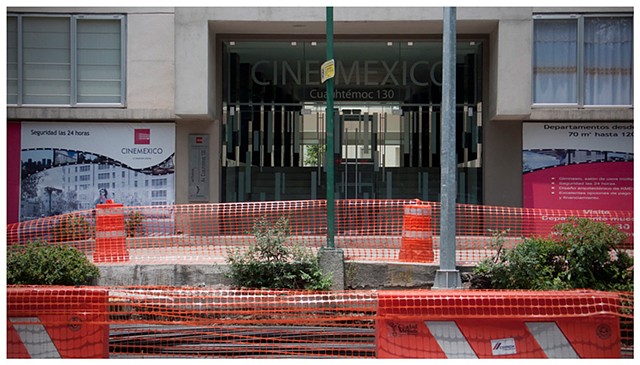 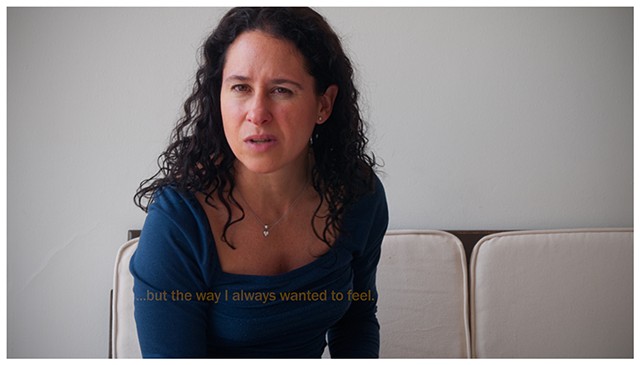 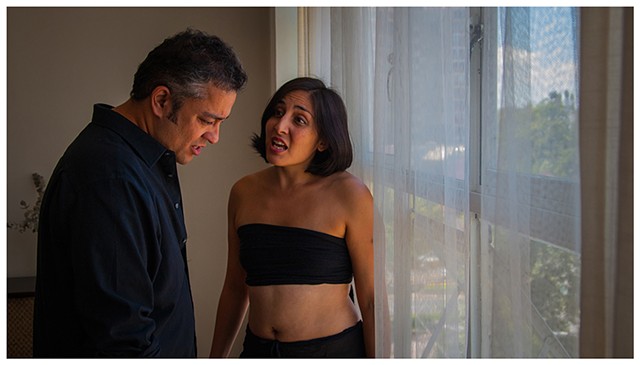 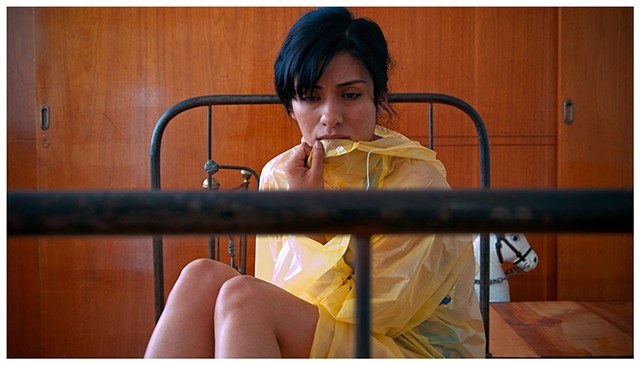 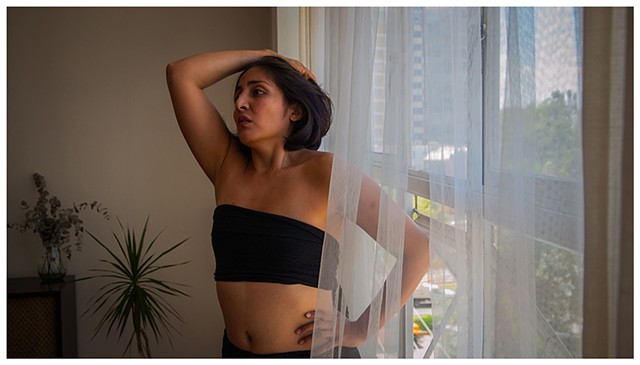 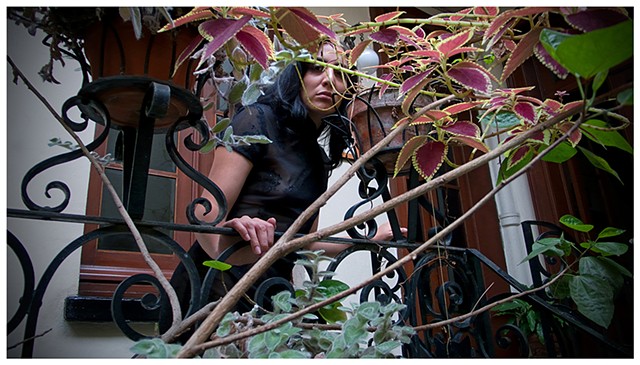 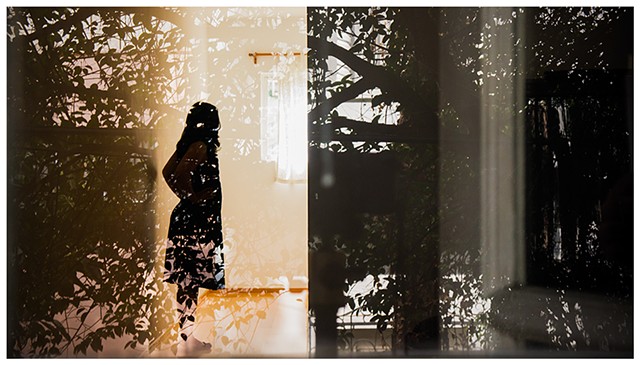 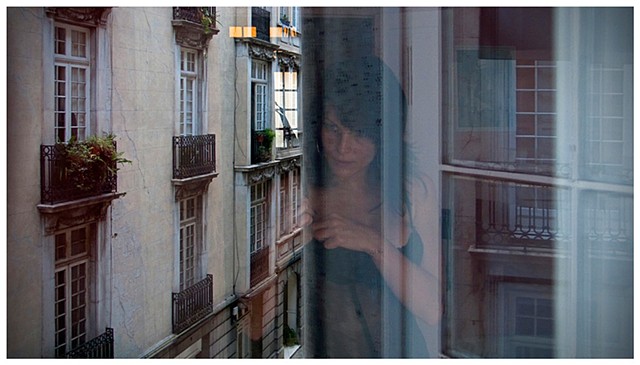 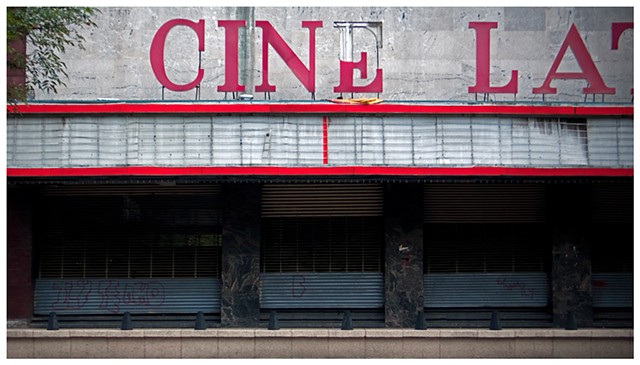 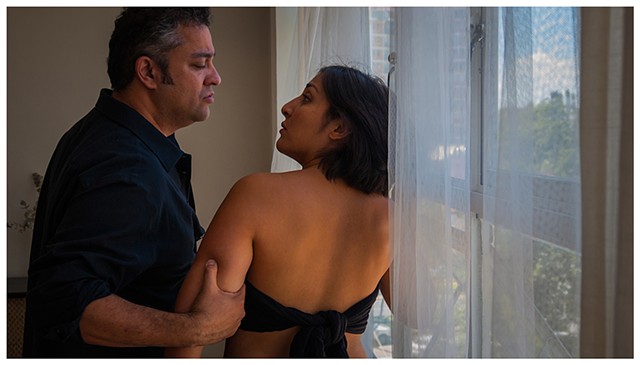 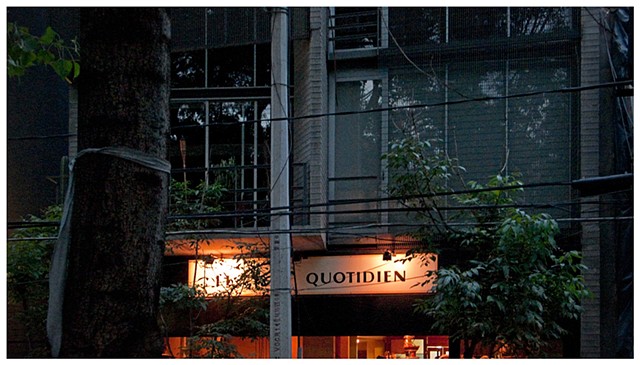 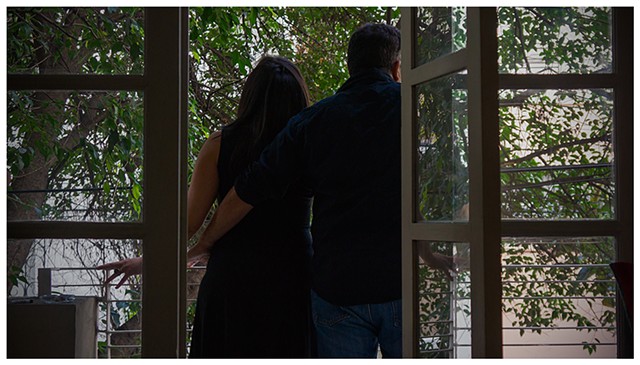 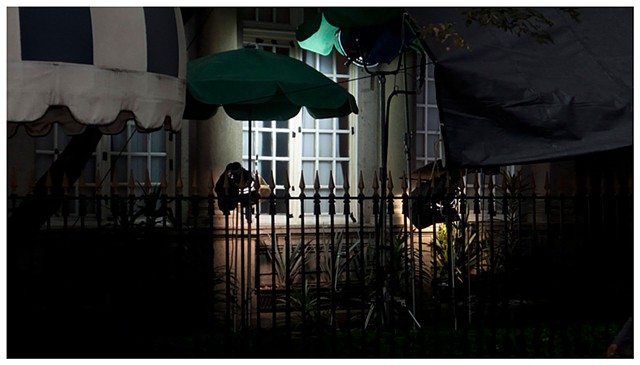 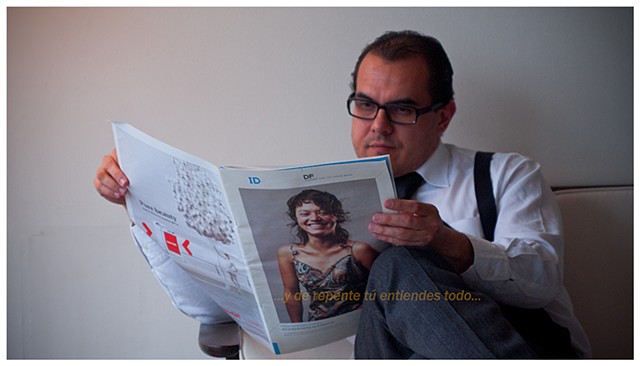 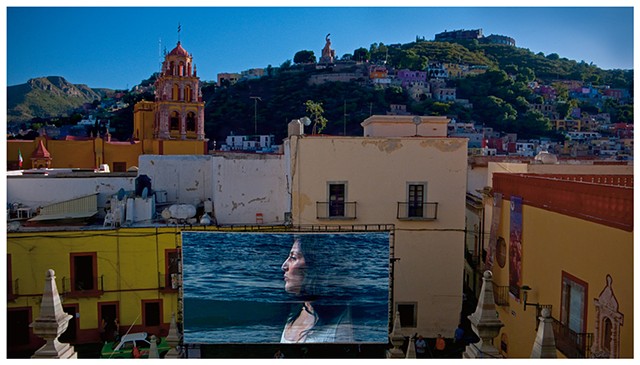 Mexican Cinema echoes an inability to perceive a national space as it is mediated by others. Contemporary border conflict provides a context as well as a mandate to engage in a competing fiction of these surroundings.

Begun as a survey of location scouting for a potential film, the project has evolved to the filming of the narrative itself. Mexican locations situate the directed still photograph, not for the theatrical sake of putting on a show but rather to contextualize the desire of making a scene, in public.

Many of these pictures cast me in the role of actor, out of necessity at first, while acknowledging an autobiographic impulse to continue. In this sense, the images depict the chronology of my own search for Mexican intimacy, hoping to understand the location through the surrogates that embody it.