Love Streams - an Italian play > Sequence one: The Sea

I was provoked by a story of two people finding each other amidst emotional ephemera.

The two would become observers of the elemental - the passage of time, transient light forms, the pulse of the sea - and openly wonder why these things summoned awe and contemplation from those around them.

Xavier and Gigi converge instinctively at a point inland, away from the sea, away from the city, amongst a stream of fluctuating sensations. One is compelled to touch the air before them, hoping to understand it; an initial gesture giving names to things and feelings. The beginnings of a language they do not yet share. 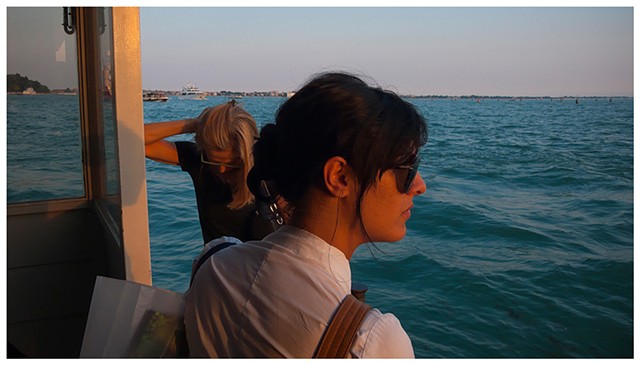